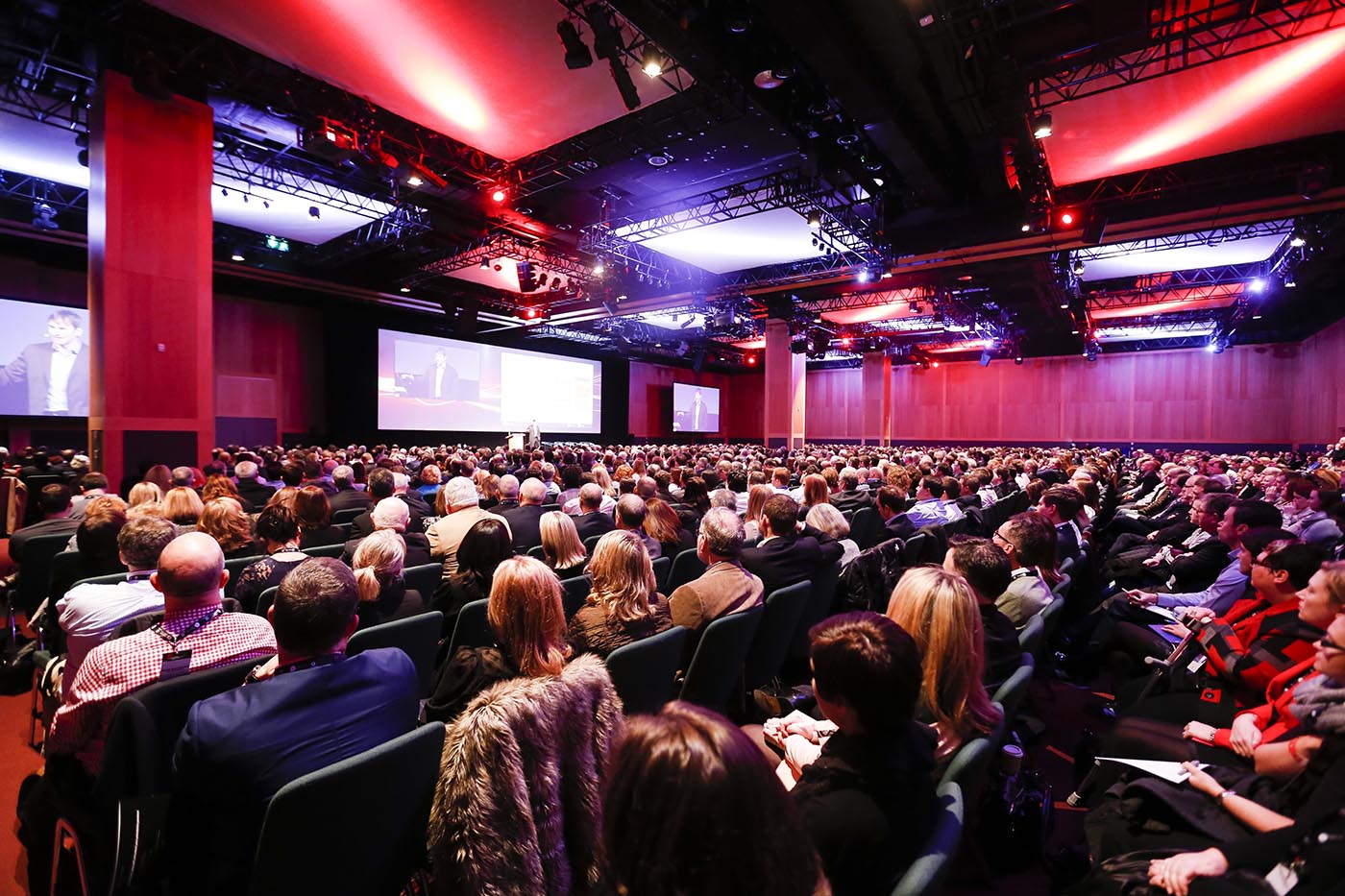 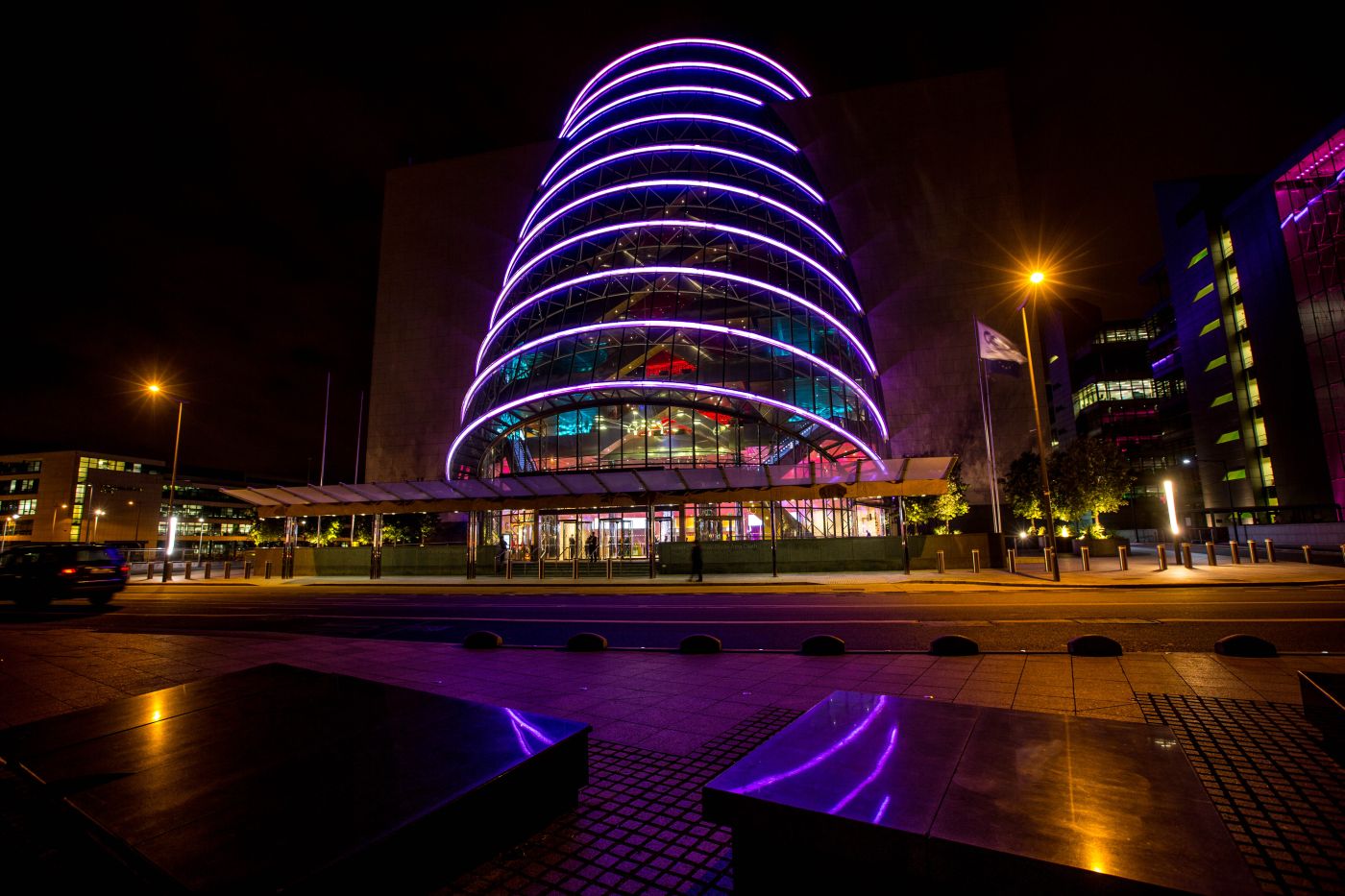 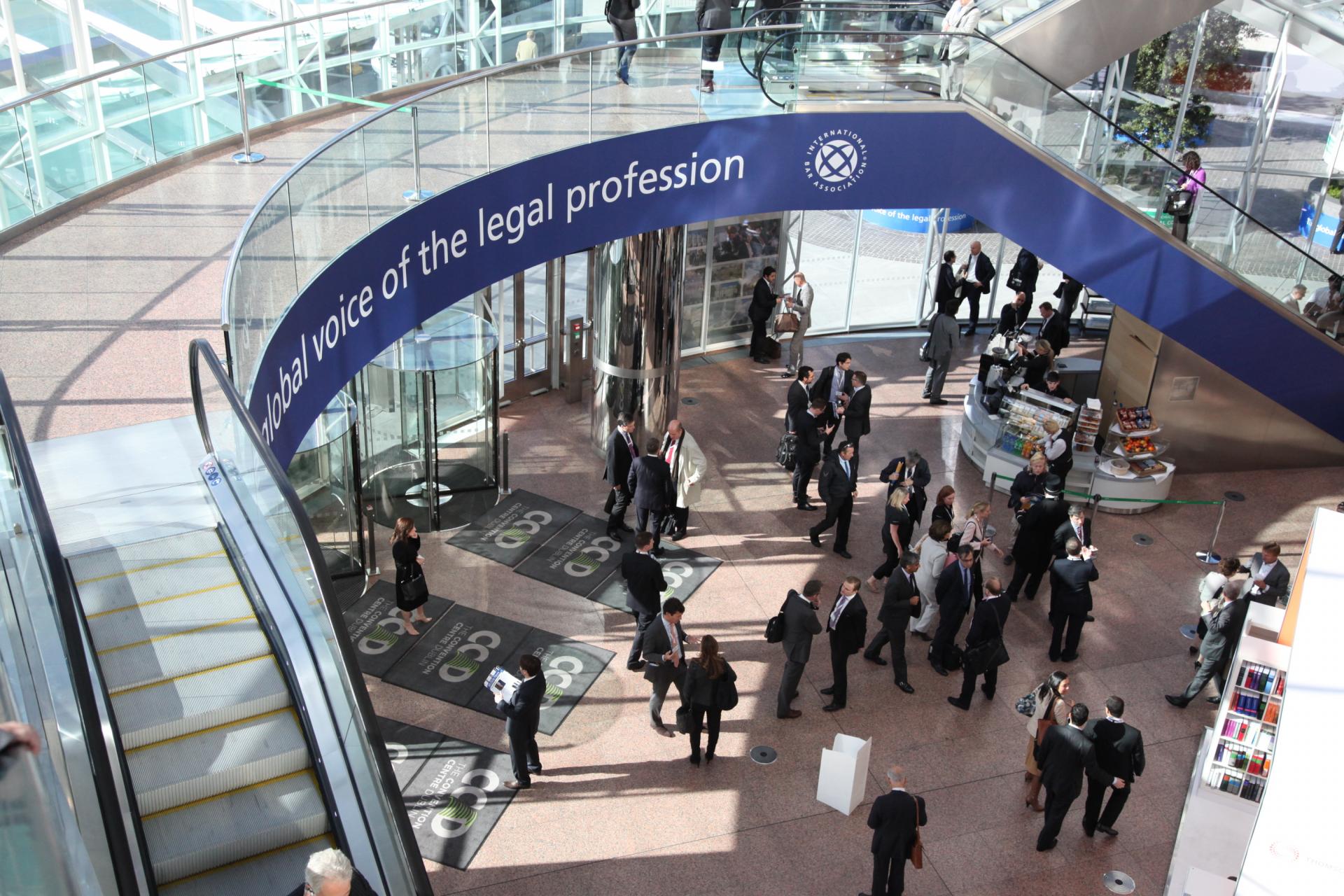 PrivSec provides a unique opportunity to present your organisation to a senior decision-making audience of potential customers.

With an established reputation as a tech and IT hub Dublin may soon be the only English speaking Capital in the Eurozone.

In addition to being the European Headquarters for some of the world’s largest tech companies; Google, Facebook, Twitter, LinkedIn, Salesforce,

Amazon, Etsy, Groupon, PayPal, AirBnB, Uber are all based in Ireland, as well as more ‘traditional’ tech companies such as; Siemens, HP, Intel, Dell, Microsoft, Symantec, EA, Adobe, Dropbox, and SAP, who all have centres in Dublin and Galway.

In light of Brexit many financial institutions are moving to Dublin including; Lloyd’s, Barclays and Bank of America Merrill Lynch It has been reported Barclays are moving €190bn of assets to Ireland from the UK in preparation.

Many of the tech-companies are clustered in an area known as Silicon Docks’ in the city centre of Dublin, just a stone’s throw from The Convention Centre Dublin (The CCD) the venue for PrivSec.

The Convention Centre Dublin was developed to provide a world-class conference venue in the heart of Ireland’s capital city. Located just 15 minutes from the airport in Dublin’s Docklands, the finance and technology hub of the city, The CCD is ideally positioned to entice the international business tourism market.

Do you have any questions about the event?

Fill in the form below and one of our dedicated team will be in touch, alternatively we can be reached on 0345 319 4377.

Thank you, one of our team will be in touch shortly.